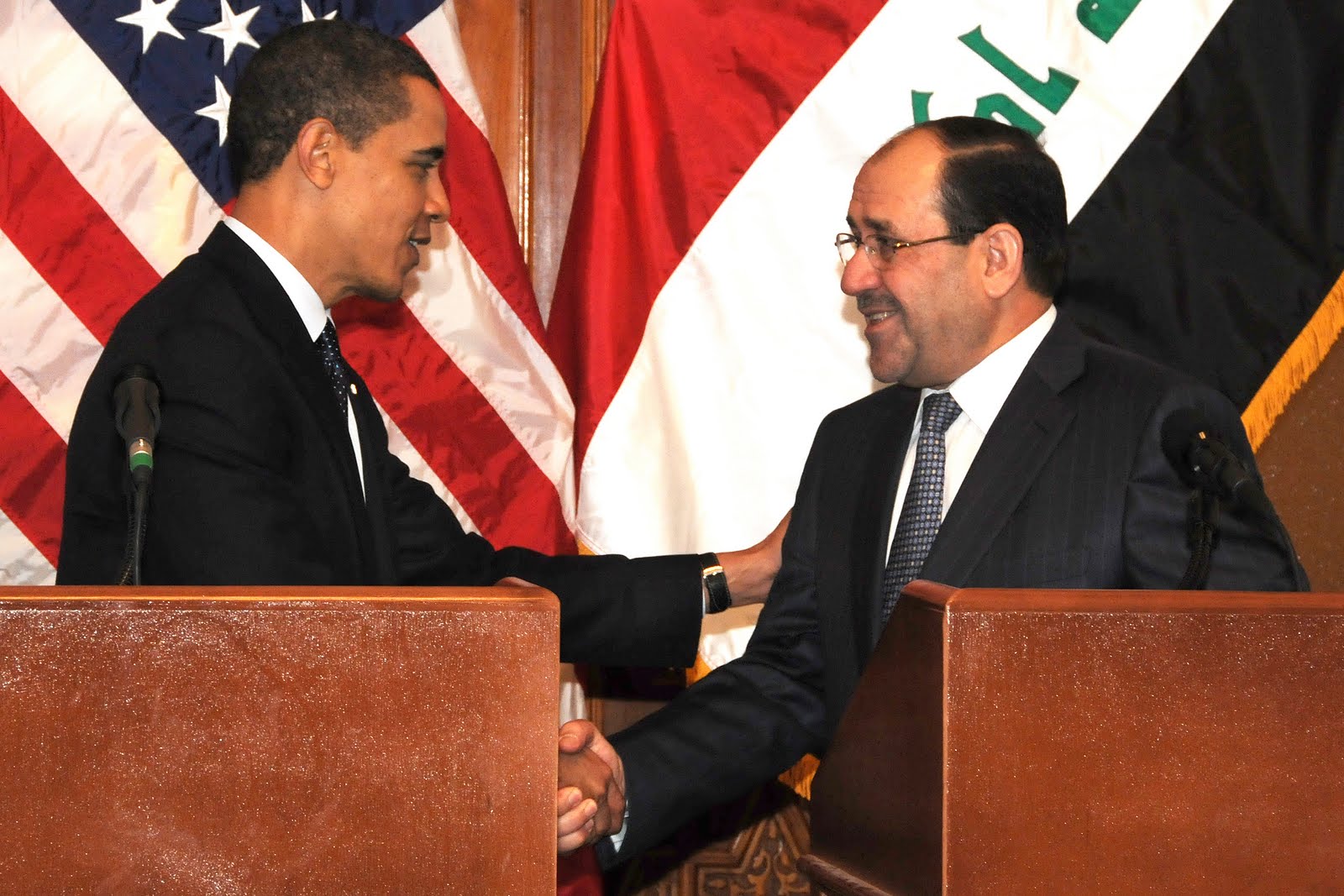 Iran has signed a deal to sell Iraq arms and ammunition worth $195 million, according to documents seen by Reuters - a move that would break a U.N. embargo on weapons sales by Tehran. ... Some in Washington are nervous about providing sensitive U.S. military equipment to a country they worry is becoming too close to Iran. Several Iraqi lawmakers said Maliki had made the deal because he was fed up with delays to U.S. arms deliveries. ... "If true, this would raise serious concerns," said the U.S. official, who declined to be named. "Any transfer of arms from Iran to a third country is in direct violation of Iran's obligations under UNSCR 1747." ... The official documents seen by Reuters showed that six of eight contracts were signed with Iran's Defense Industries Organization to supply Iraq with light and medium arms, mortar launchers, ammunition for tanks as well as artillery and mortars. A final two contracts were agreed to with the state-owned Iran Electronic Industries for night vision goggles, communications equipment and mortar guiding devices. One of the contracts includes equipment to protect against chemical agents. An Iraqi army major with knowledge of procurement issues said that would include items such as gas masks and gloves, as well as injections. Baghdad has expressed fear the militants will use such agents against its forces. Officials from the Iraqi and Iranian defense ministries signed the agreements, according to the documents. They did not list a timetable for deliveries and it was not possible to confirm whether they had taken place. ...

The Shiite axis is rising... yet another foreign policy failure by our dear leader. Is Obama hiding under a desk? Now that's leadership (not).
at 12:04 PM No comments:

Nothing but bad news about Turkey.

Flotila of terrorists was just the tip it...

Turkey has become a principal financial hub for terrorists under the leadership of Prime Minister Recep Tayyip Erdogan, whose government has helped Iran skirt sanctions, supported jihadi groups in Syria, and provided financial backing to Hamas, according to a new report by the Foundation for Defense of Democracies (FDD). Turkey, a key U.S. ally, “has turned a blind eye” to terror financing and is potentially on the verge of crossing the line to becoming an official state sponsor of terrorism, according to the Friday report, which cites the Erdogan government’s close ties to some of the world’s top terror organizations and operatives. The report comes just a day after 84 U.S. lawmakers and former government officials urged President Barack Obama to confront Erdogan over his harsh repression of political opponents. As Turkey’s support for terrorism expands, the Obama administration has remained silent out of fear of offending Erdogan, whom the White House considers a strategic asset, according to the report authored by FDD’s Jonathan Schanzer, a former terrorism finance analyst at the U.S. Treasury Department. The Obama administration “has remained on the sidelines, expressing relatively mild concern about the crackdowns on law enforcement officials and the jailing of journalists, while electing not to mention terrorism finance issues publicly,” the report states. “Washington’s silence stems from fears of a fall-out with Turkey, which has been a crucial ally over the years, and is situated strategically at the intersection of Europe and the Middle East,” according to the report. “But Turkey’s actions constitute a direct challenge to Washington’s sanctions regime.” ...

I'm sure at some point audio will surface of this, I'll be happy to link to it.

Right now on Glenn Beck radio show, he provided the following details:
* John Kerry and Thereza Heintz contributed to Oxfam and Tides, Tides contributed to Oxfam.
* Oxfam was co-founded by Samantha Powers - who was later hired by Obama. She came up with "responsibility to protect the poor Palestinians from genocide by Jews".
* Oxfam works to boycott Israel alltogether
* Kerry issued "boycott" warning to Israel if it doesn't surrender to Obama's kaka peace plan, in a way many understood to mean he doesn't condemn such boycotts.

So, is it as Beck puts it? Is Obama secretly working to enact European boycott on Israel?
at 11:23 AM No comments: