So I've been tweeting a bit and linking around to things I've read about former ambassador Oren's book:

In my opinion, the real question isn't if the Israel-US relations will recover, but if the Israel-Democrats relations ever recover, or forever sink into the hands of the blood-libel anti-Semites that had driven us to this point.

A quick review of what Obama has caused:
* Loud and foul rebukes by top ranking Democrats from senate, congress and officials
* Protected Iran's nukes from Israeli preemption
* Reduced sanctions on Iran while they continue to sponsor world terror
* Force release of Palestinian terrorists for a few weeks of dead-end talks
* Prevent arms from Israel during war
* Put Israel status at UN at jeopardy with threatened support for multiple Palestinian maneuvers in security council
* Promote blood libels of congress support for Israel bought with "dirty jooo money"
* Destabilized Middle East: from Libya to Syria, from Egypt to Iraq, from Yemen to Afghanistan it is all going to shits thanks to Obama's policy

So, were those who warned against him in 2007-2008 wrong? In what way? He dares call himself the first Jew president to Israeli public on TV. This SCOAMF has no shame.

Sure - Israeli ties with US could recover, but looking at how top Democrats acted in the last 6.5 years and are still acting - one cannot be optimistic 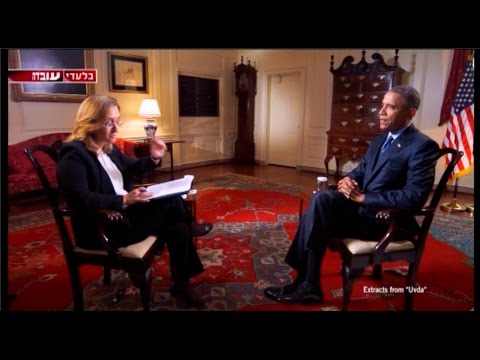 I wouldn't buy any used junk from this liar's Alte-Zachen...